Bromley Symphony Orchestra is a large, friendly, successful amateur orchestra based in south London with a reputation for interesting concerts of almost professional standard. We welcome applications from new members, patrons and helpers. 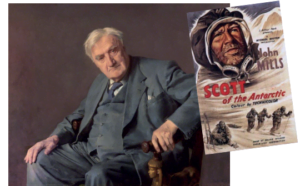 Mahler’s awe-inspiring Sixth – of which Berg wrote, ‘There is only one Sixth, Beethoven’s notwithstanding’ – forms the backbone of our second concert. The brilliant Amy Yule, principal flute in the Hallé, is showcased in the Brahmsian Reinecke flute concerto. 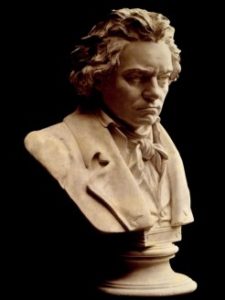 In our third concert, Beethoven’s beloved Sixth (‘Pastorale’) Symphony is preceded by the final work from our composition competition, and by Tchaikovsky’s lusciously romantic symphonic fantasy – Francesca da Rimini. 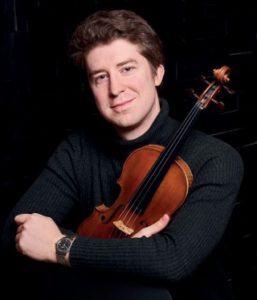 Concerts are at Langley Park Centre for the Performing Arts, South Eden Park Road, Beckenham BR3 3BP. Full details and directions are on our location page.

Click, tap or focus your camera on the QR code or follow these instructions to view automatically updated concert information in your calendar.