Beethoven described his seventh symphony as ‘one of my best’, a view shared by audiences who demanded an encore of the second movement on its début performance. Wagner famously described it as ‘the apotheosis of the dance.’ Young Dutch virtuoso Mathieu van Bellen assists us to mark the centenary of the birth of Benjamin Britten with a performance of his violin concerto, which was inspired by Beethoven’s. Here economy of material is illuminated by virtuosic violin writing and scintillating use of orchestral tone colour. The brilliant overture to Die Meistersinger von Nürnberg delivers the complete opera in miniature; all the main themes are there. We add the atmospheric prelude to Act 3 to launch a season celebrating the 200th anniversary of Wagner’s birth. 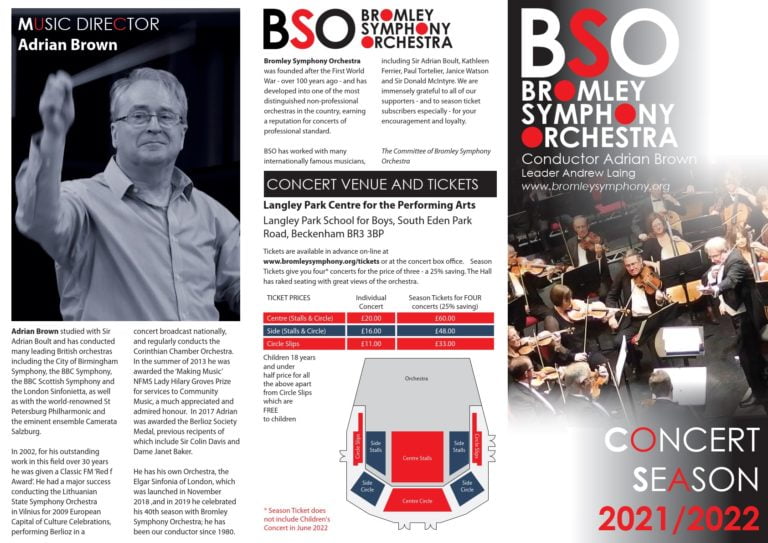